Which reaction is the right one? It’s an interesting question and perhaps there’s no clear cut answer. The human brain is hard-wired to fight or flight when there’s danger, and sharemarket volatility is often considered dangerous to investors.

So, what can soccer tell us about the answer to this question?

Behavioural economist Ofer Azar collected data on more than 300 goalies and discovered that goalies who jumped left stopped just 14.2% of the shots, those who jumped right stopped a mere 12.6%. But goalies who stayed put in the centre of the goal were able to prevent goals 33.3% of the time. Amazingly, only 6% of the goalies chose that option1.

Azar interviewed the goalies about their decisions and found that emotions played an important role. The goalies revealed that they felt worse if the goal was made and they were standing still. In fact, taking action, even if it’s certain to lead to failure, was considered better than taking no action at all.

Azar applied his soccer research to the behaviour of investors and found that when the markets are in turmoil, we have a powerful urge to ‘do something’ even when that ‘something’ doesn’t make a lot of practical sense. In the 2008 market meltdown, many investors gave in to the urge to sell because it satisfied their desire for action. But those who stayed put benefited in the long run as the market began to recover

The bottom line: whether to buy or to sell or do nothing depends on the plan you have in place. If your circumstances haven’t changed then chances are your plan won’t have changed and so the answer to the question is to ‘do nothing’.

For every reaction, there’s a consequence…and that can be hazardous to your wealth.2. 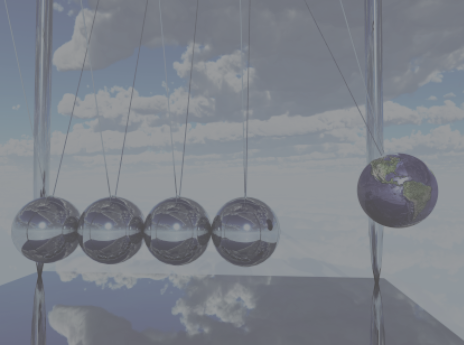