I’ve lost my keys…But I can still find the car!!

Have you ever been in the middle of a conversation and went to say a word and couldn’t recall it?

Have you ever put something in a ‘safe’ place so you wouldn’t lose it and then couldn’t remember where you put it?

Most of us have, and many of us have probably made the joke that ‘I must be getting dementia’.

Over the next 40 years there is expected to be up to a four-fold increase in dementia in Australia.

Unfortunately dementia is no joke, and certainly not a laughing matter.

So given that dementia is so common, why do we know so little about it? What is dementia?

Firstly let me start by saying that dementia is a syndrome, a set of symptoms caused by a range of conditions. Alzheimer’s disease is the most common condition that causes dementia, but there are others as well, such as Huntington’s, Parkinson’s, Lewy body to name a few. In fact there are over 100. Dementia is NOT a normal part of ageing, but it is associated with ageing.

Dementia is a result of progressive brain destruction. It’s a terminal illness, the same as cancer or other life limiting diseases can be terminal illnesses. There is no cure for dementia.

Dementia appears differently across its course and is classified into three stages, early, middle and advanced. One of the first signs we generally notice in the early stages is loss of memory and changes in mood. As the condition progresses to the middle stages we see an acceleration of some of these symptoms so people may forget where the car is parked or even where the car park is. There could also be personality changes. In the advanced stages there are also physical effects, loss of ability to speak or swallow properly. Loss of mobility. At the end stage the person is profoundly physically and mentally disabled.

That’s the effect on the person suffering dementia. The impact on the family is also devastating. Choices need to be made about care, use of aged care facilities, safety and overall management of the condition for quality of life. These are difficult decisions and this is a very difficult time for any family.

Want more information? Our dementia trained advisors can help navigate through the maze and provide some clarity where it just seems like there’s no light to see. 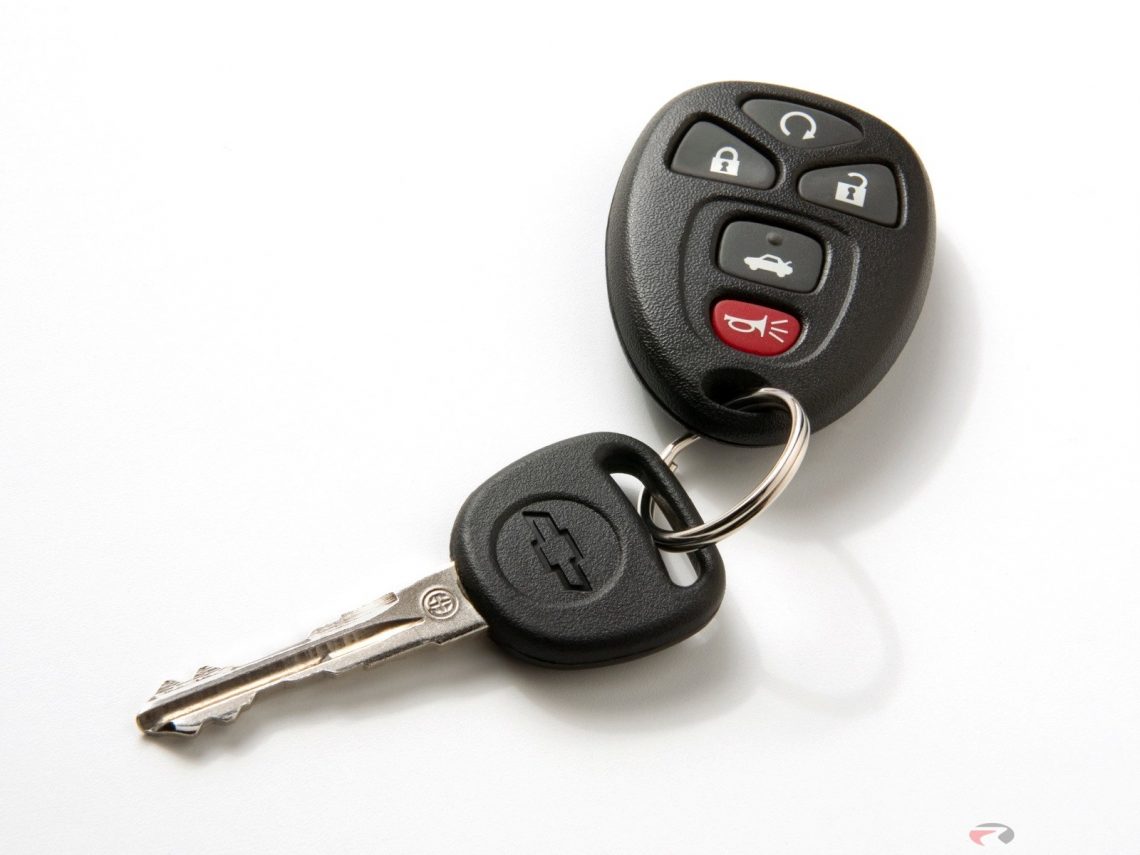