The catch 22 of retirement savings

(The importance of budgeting and using good budgeting tools like those on this website can’t be overstated.)

There is something of a catch-22 situation when it comes to personal health and personal financial health.

Australia’s ever-increasing longevity is a sign of improving personal health, medical advances and the prosperity of a society. That’s the good news.

However, the catch is that a longer life expectancy makes achieving financial health tougher for retirees because, quite simply, a longer retirement costs more.

Boal points to the latest Australian life tables, released in December, which show that a 65-year-old male can expect to live, on average, to 84.2 years and a female to 87 years. And there is more than a 70% chance that at least one partner of a retired couple will still be alive at 90.

And in his words, the key question regarding the financial health of retirees is: “Will their savings run out before they do?”

As Boal writes, the critical factors in whether individuals enjoy financial success in retirement include: the amount of their super and non-super savings at the time of retirement, their spending patterns and their tolerance to risk. (Their risk tolerance should, of course, be reflected in their investment asset allocation and other investment strategies.)

A particularly interesting point in this article is the importance that Boal places on the spending habits of retirees. “An individual’s spending strategy… is one of the biggest factors that will determine whether or not they will achieve financial success.”

In coming weeks, Smart Investing will look more closely at the influence of retirees’ spending habits on their financial wellbeing. There are different stages of retirement when retirees spending habits tend to significantly change.

The crucial role of having a carefully-prepared and realistic budget for retirement spending would be difficult to overstate. 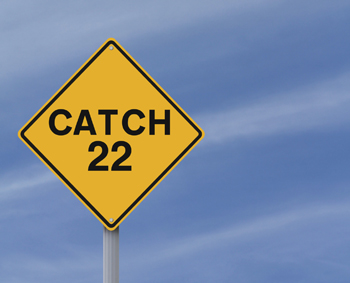